Mizuno football shoes are mainly featured in the Made in Japan models and the shoe shape design is suitable for Asian feet, thus making it quite popular with football players in Thailand. While there are few world-class presenters compared to Nike, Adidas and Puma, now Thailand's hottest players J Chanathip and a number of other national team players. Also became a brand ambassador It is a very interesting brand.

The word Made in Japan has been accepted by Thai people for a long time. And in the past, the production quality did not disappoint. For example, the meticulous production of a pair of shoes takes up to 24 hours, which before it comes out to sell must be sure that the quality is the highest. Compared to the current general shoe manufacturing process, it takes only 20 minutes, making the difference in precision.

Besides the popular Made in Japan models Mizuno soccer shoes are also available in other countries. Like Indonesia It is about 10-20% cheaper than the Made in Japan version.

1. REBULA (Re-Bu-La) is an ALL IN ONE line of football shoes with all-round features in one pair, both in terms of agility, speed and ball control. Such as Okazaki, Keisuke Honda, Maya Yoshida, etc.

Which in REBULA will be divided into 4 sub-models

2. Model MORELIA (Morelia - Lei) is a classic shoe line. It emphasizes the softness of the kangaroo leather and has now evolved into the lightest kangaroo leather shoe in the world in the name of MORELIA NEO. 7 more models

2.5 MORELIA NEO II Made in Japan

3. BASARA model (Ba-Zara) is a speed shoe, but because of the presenter who used to wear this model Move to REBULA, almost all possible, BASARA may stop production in the near future, in which BASARA will be divided into 3 sub-models.

4. Monacida (Mo - Na - Si - Da) is a shoe developed after MORELIA NEO shape look far. It is almost the same, which in Monacida is divided into 3 sub-versions.

4.1 Monacida NEO II Made in Japan

There are 17 sub-models of Mizuno, with an emphasis on the long-established MORELIA model. It is expected to be a model that will be the mainstay of Mizuno for many years, and another highlight that has not yet been mentioned is the kangaroo movie that Mizuno often uses in production. Will be premium grade leather Wear and comfortable. Expand according to the shape of the feet So many people are fascinated.

Relevance Name, A to Z Name, Z to A Price, low to high Price, high to low 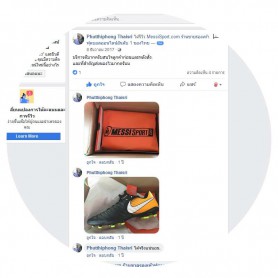 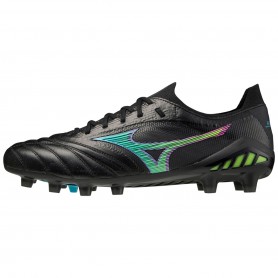 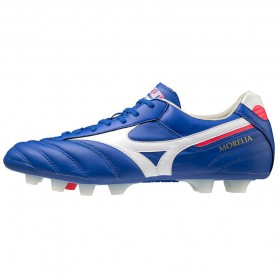 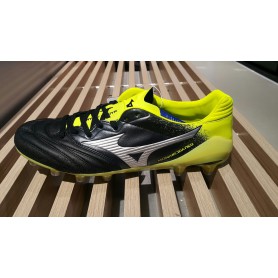 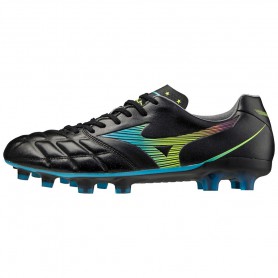 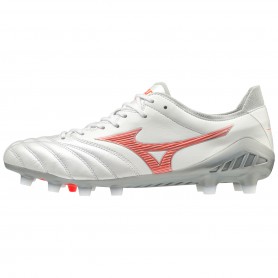 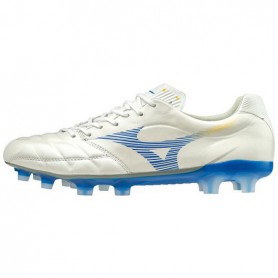 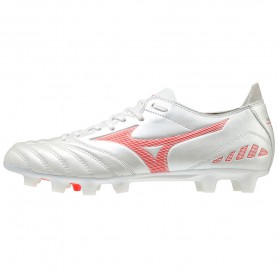